How I wished I studied in Melbourne instead of Perth.

I think this is Bourke Street at Melbourne City, it is the heart of the cities shopping.

Unlike most cities around the world, Melbourne’s tram network system are preserved, cable tram lines were progressively converted to electric trams from the 1920s. 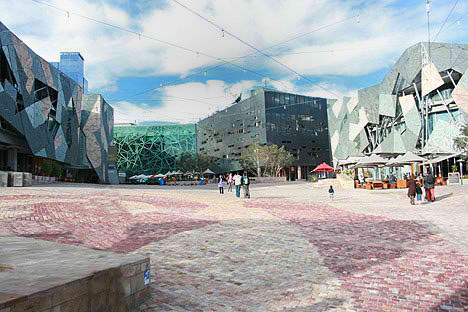 Federation Square, not by Daniel Libeskind. Strategically located opposite the train station, Federation Square is known as the meeting point by the locals. According to my lecturer in Curtin, the architects involved in this project was overjoyed with the success of this project, thus they expected a tsunami of ‘big’ clients, unfortunately, nobody wants them (sort off).

Over budgeted and delayed, I think they got an F for their portfolio. Architecturally, Federation Square is amazing.

One of the many lane ways in Federation Square.

Pity the CAD monkey, pity the builders, pity the cleaners. 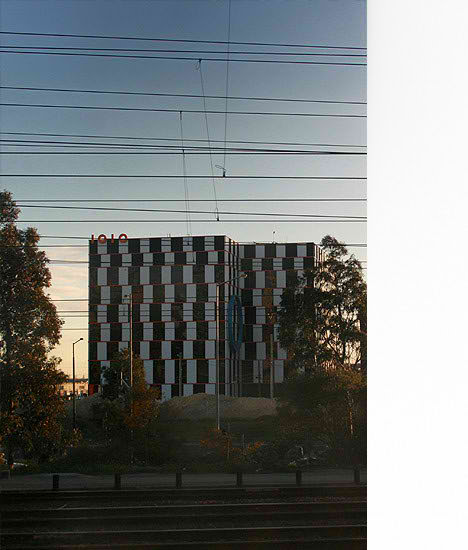 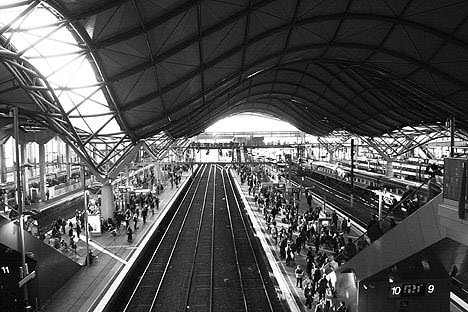 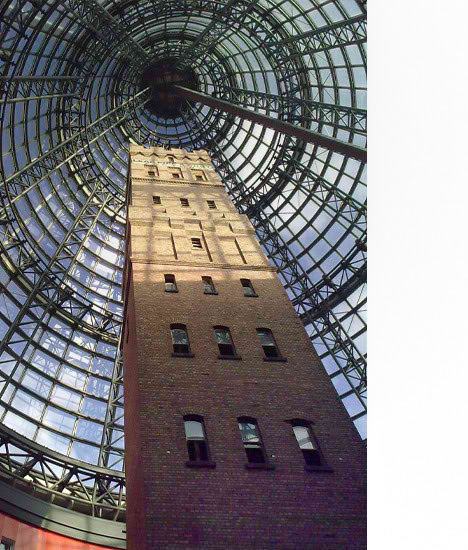 A tower in a shopping mall 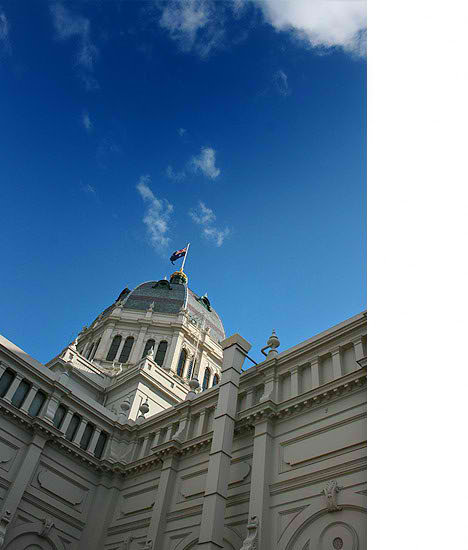 Shrine of Remembrance, a place to remember Australian soldiers died in World War 1 and 2. They have a handful of Nazi and Japanese Imperial Army’s uniform, an original copy of Adolf Hitler’s Mein Kampf. Jewish hand band worn by Jews in concentration camps and more. 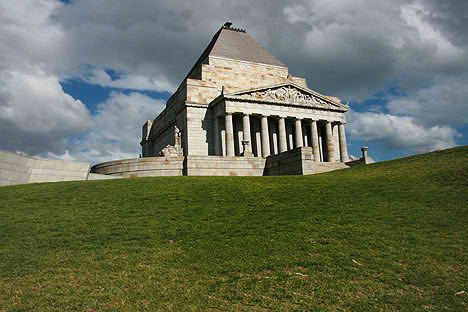 Am not much of a writer, Melbourne city is way way way much better and livelier, you got to be there to explore the city, to experience the atmosphere. It is a live-able city, looking forward to visit Melbourne again.

The most Liveable Cities in the World

To Shanghai and Back – Shanghai Service Apartment and Real Estate