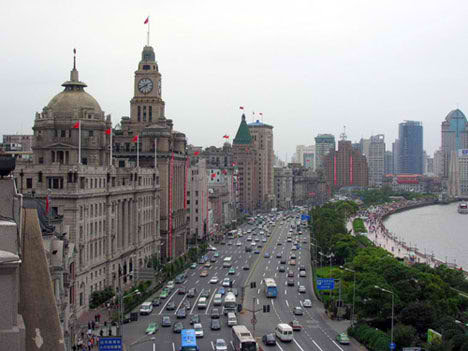 The Bund, former financial capital of Asia during the 1920’s, the Bund is a must visit destination for those visiting China, it is home to historic buildings of Romanesque, Gothic, Renaissance, Baroque, Neo-Classical, Beaux-Arts, and Art Deco architecture.“No Dogs or Chinese Allowed.”Yes, the infamous sign board I went hunting and to my horror, I couldn’t find it anywhere. A quick search on Google revealed the widely spread gossip is nothing more than a gossip. Period. 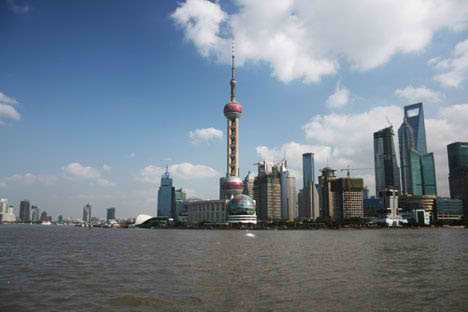 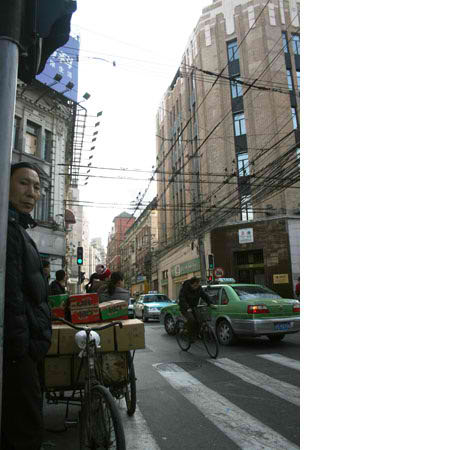 我告诉我的朋友，如果我们把上海人行道上的所有中国人都赶走，我们会怀疑我们现在是不是在欧洲城市的街道上散步。早在20世纪20年代，上海是亚洲最先进和最具活力的城市，被称为“东方明珠”，它是一个赌徒、黑帮、革命者、冒险家和许多其他来自亚洲各地的黑暗面的城市。The boom ended in 1949 with the Communists coming to power and the invasion of China by Japan.

Although the colonial masters left in drove due to the war, the buildings they built stayed behind, ironically it survived Chairman Mao’s Cultural Revolution where anti-western/colonial and pro-Chinese Culture was the policy of the day. 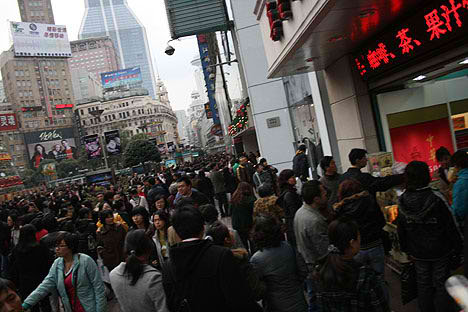 Notice those cables running across the city? According to a news back in 2007,tramsare making a comeback to Shanghai after a 30-year absence. The funny thing is, instead of a ‘tram’ I saw a typical buses on four wheels powered by the cables, weird. 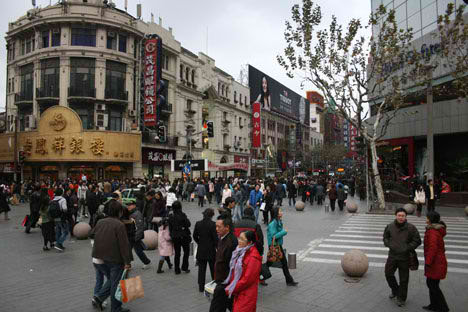 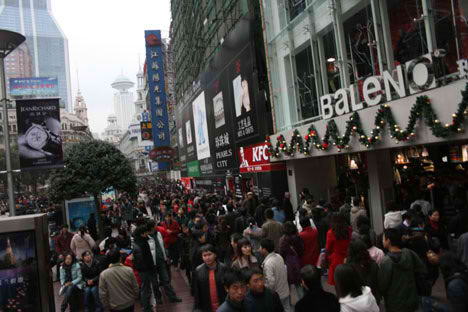 With 1.3 billion people in China and 22 million in Shanghai, China is definitely not a place I want to live, glad that my ancestor migrated to Malaysia. It is simply too crowded, while browsing through books in ‘Shanghai Book City’, a seven stories book store and people kept shoving me as they pass by, annoying yet culturally acceptable. 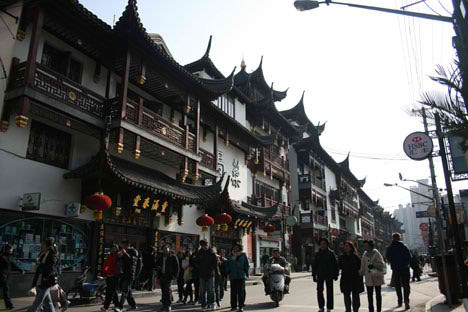 Chenghuang temple is a Taoist temple, well, it used to be until the communist came and implement the Cultural Revolution policy that changed China’s culture forever. No longer a temple due to the communist destruction, it is now a shopping mall, to be precise, it’s an open mall. Lots of renovation and restoration, am not too sure which part is original and which isn’t, from what I heard the carvings on the newer buildings are unique in the sense that they are all individually craved, no mass production in the land known as the factory of the world. 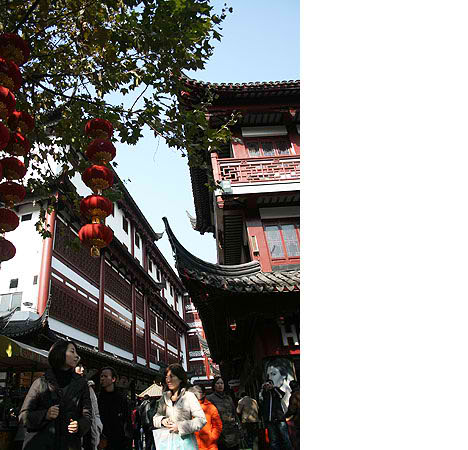 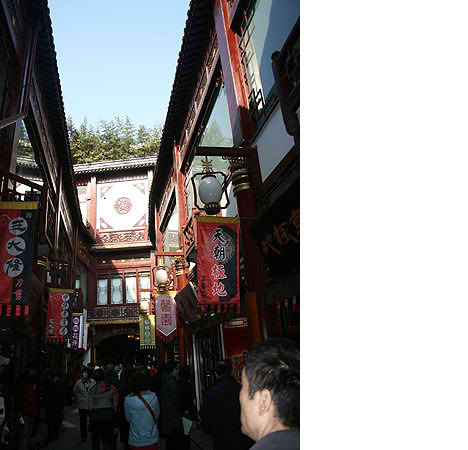 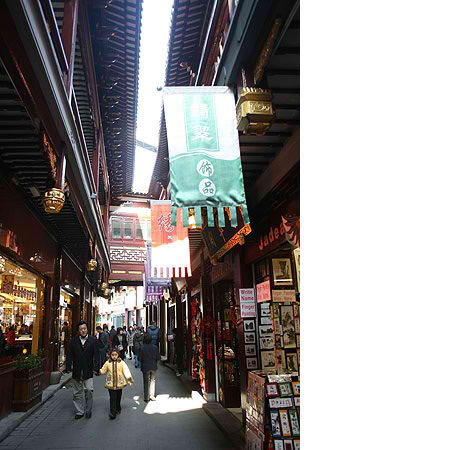 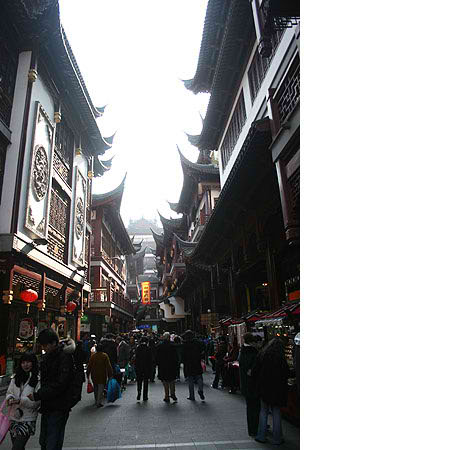 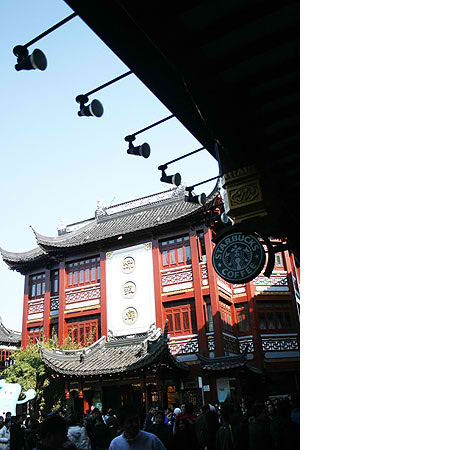 One can’t boast that he had been to shanghai if he did not pay a visit to ChengHuang temple. It is a shopping heaven; I think I fell in love the open air shopping mall concept, too bad the weather in Malaysia is too hot and humid for such a concept.

Shanghai is indeed an amazing city.

To Shanghai and Back – Shanghai Service Apartment and Real Estate

Shanghai and Dubai Now and Then